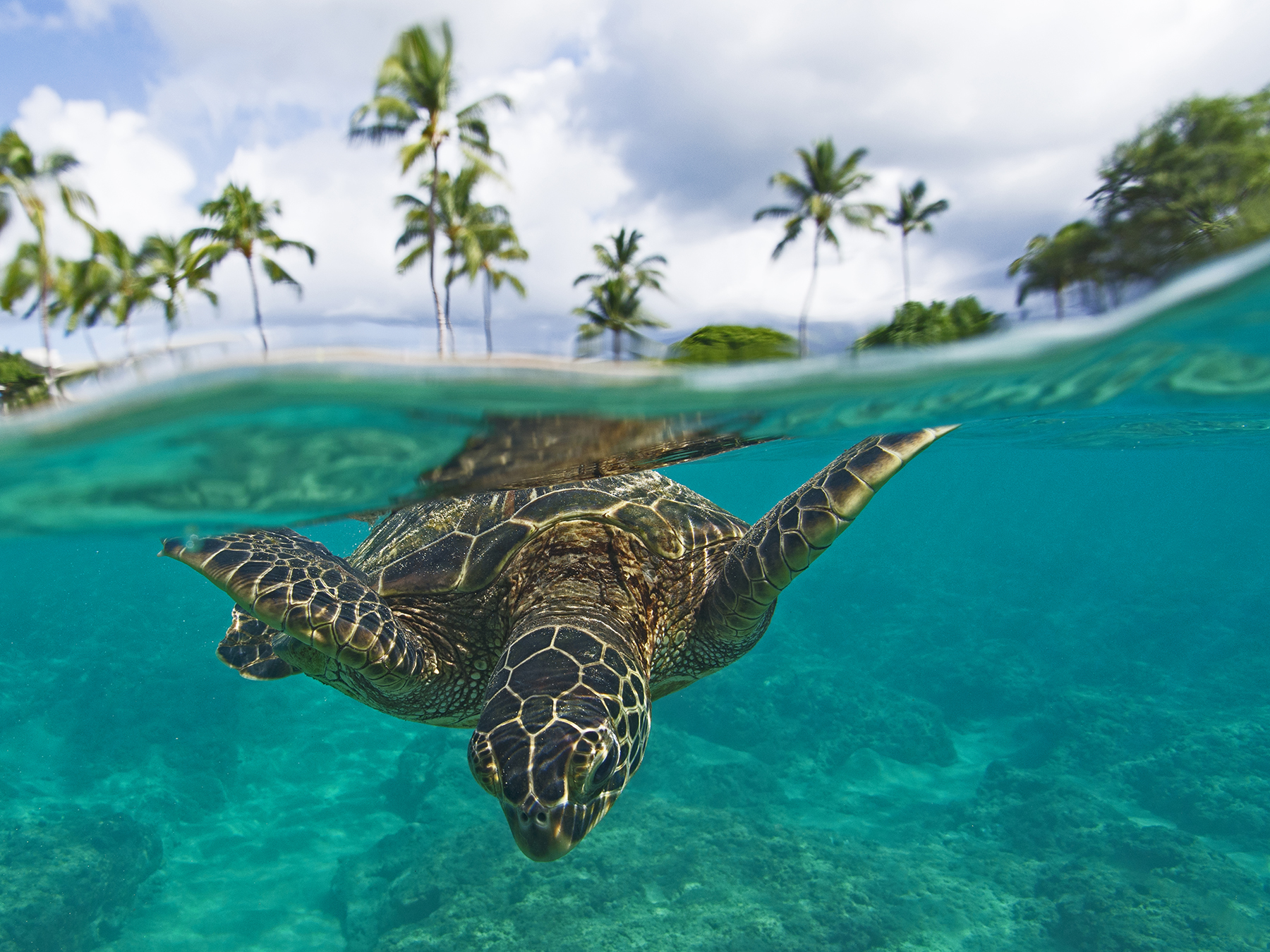 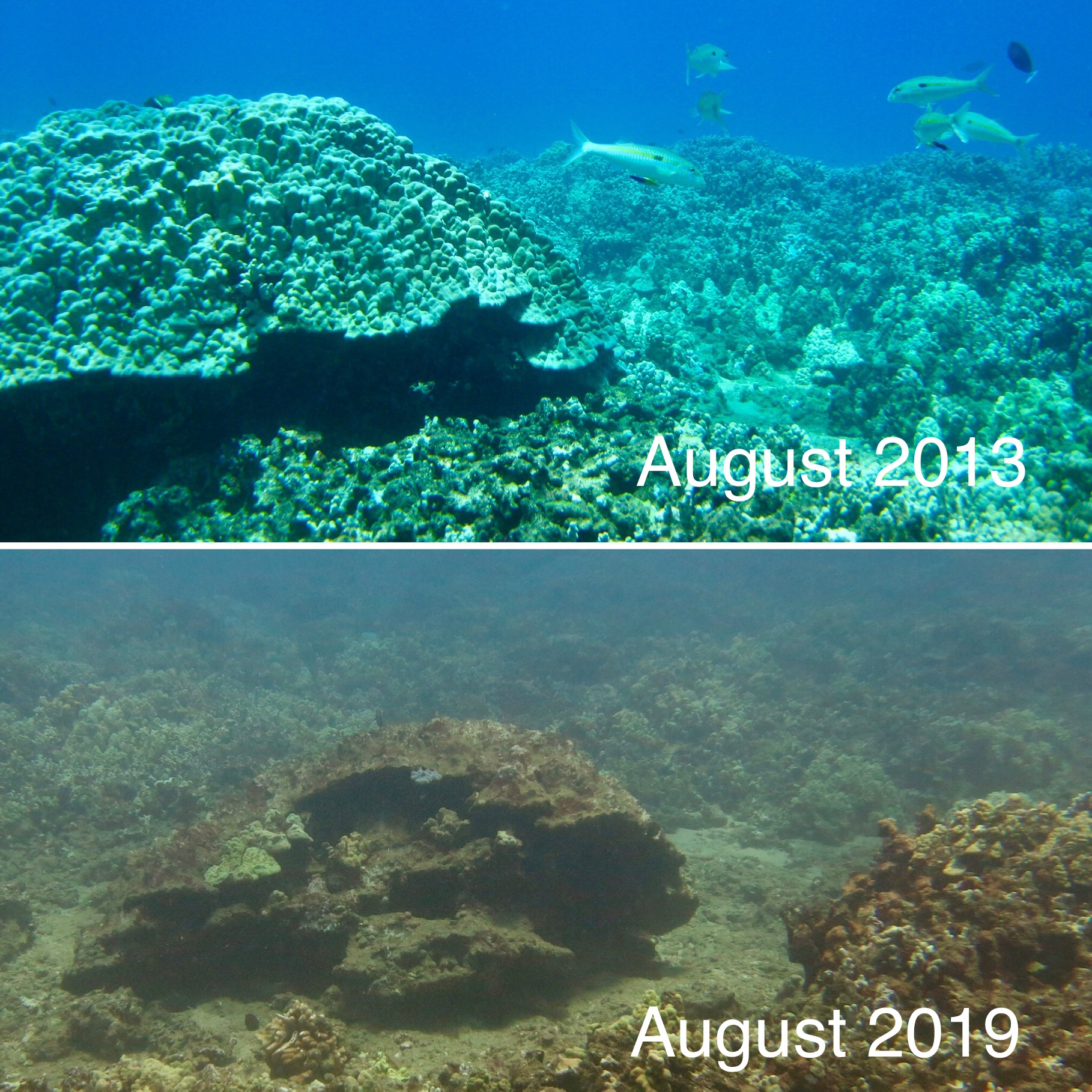 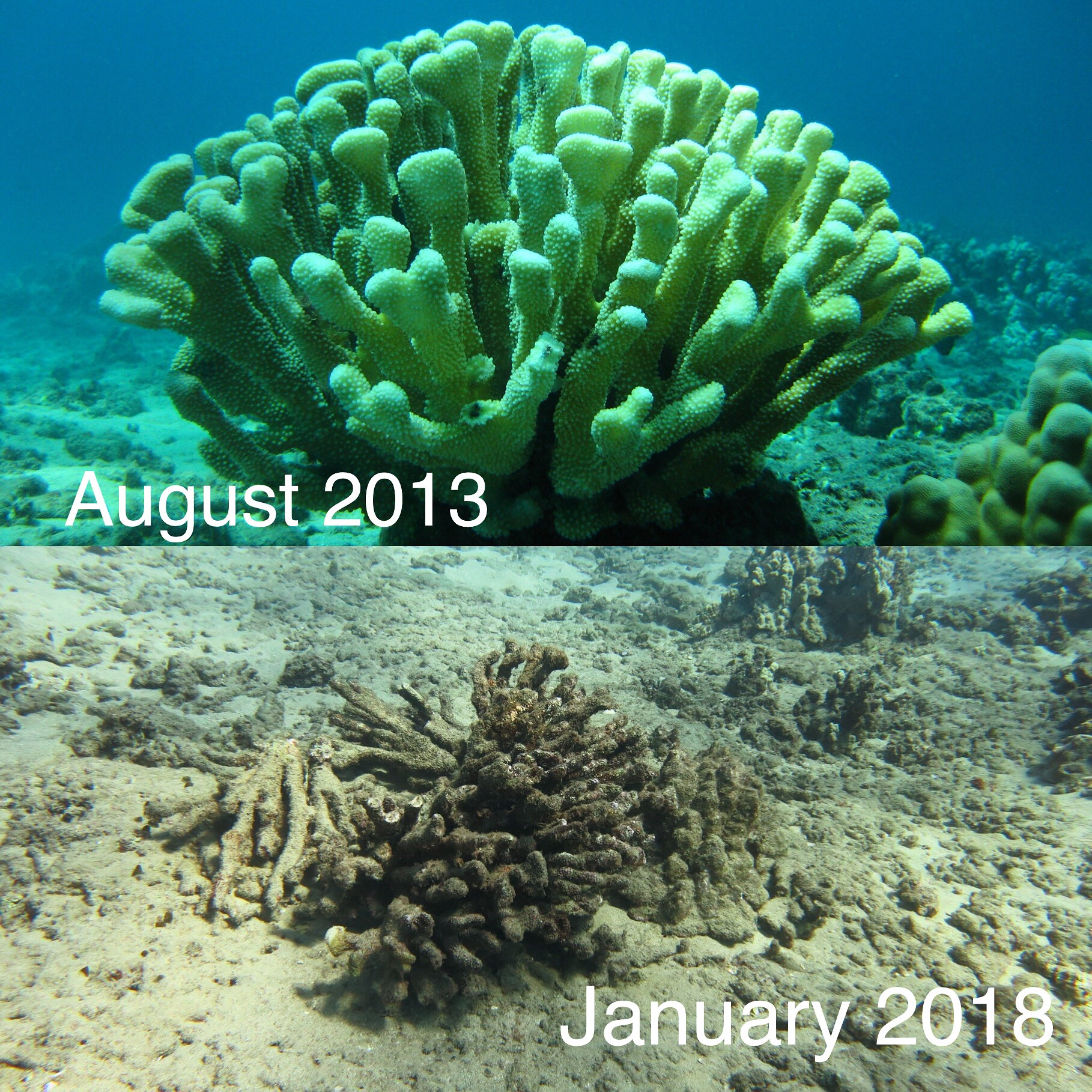 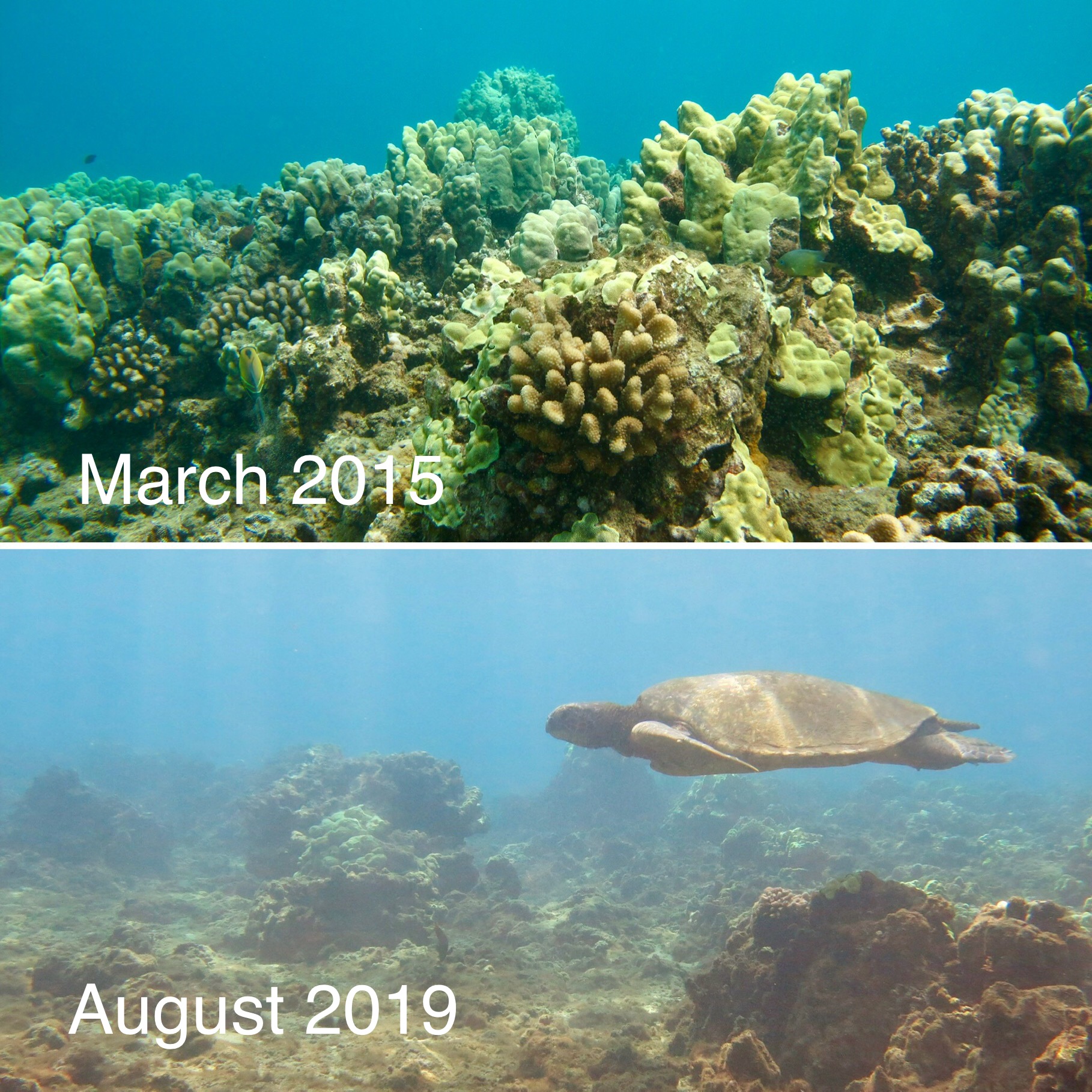 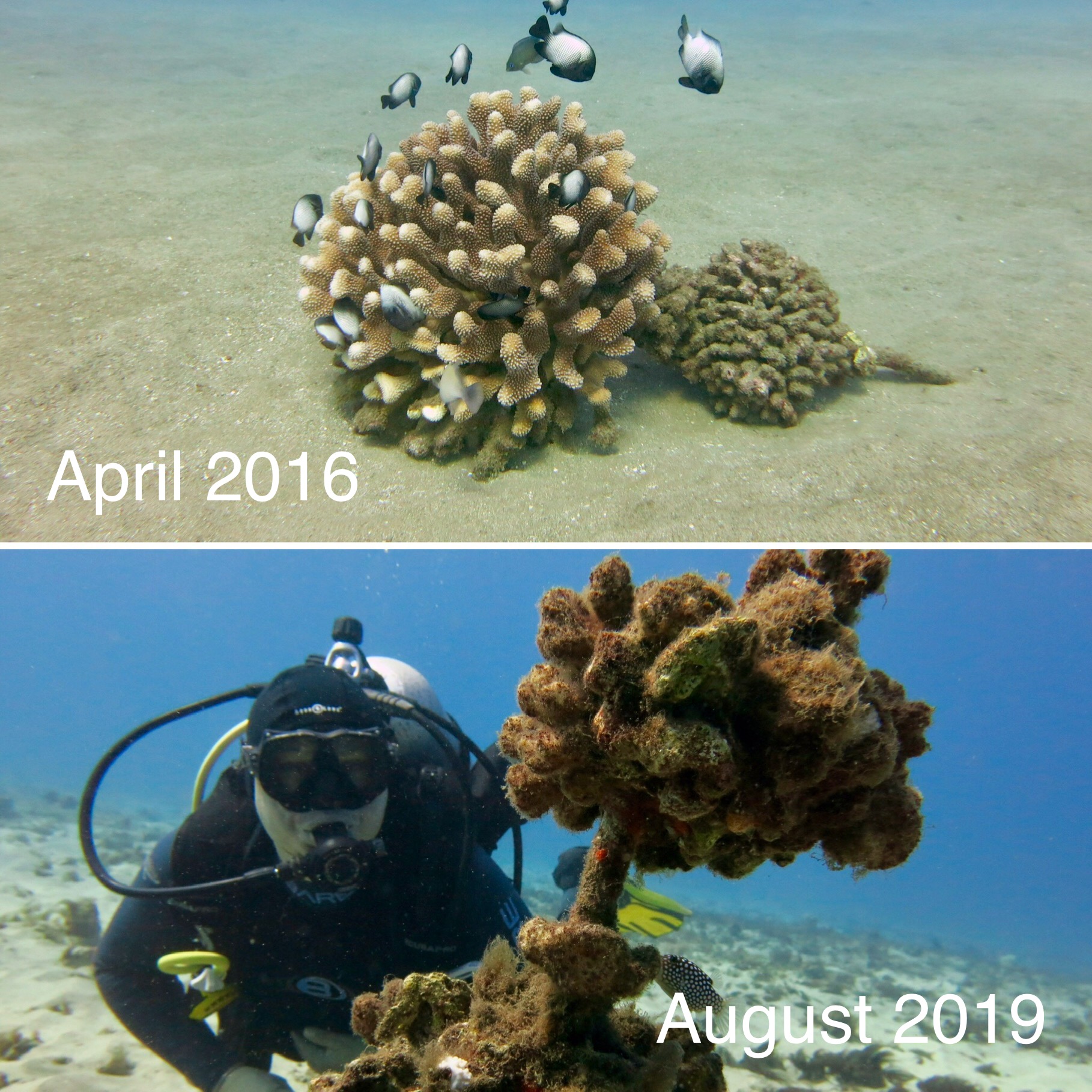 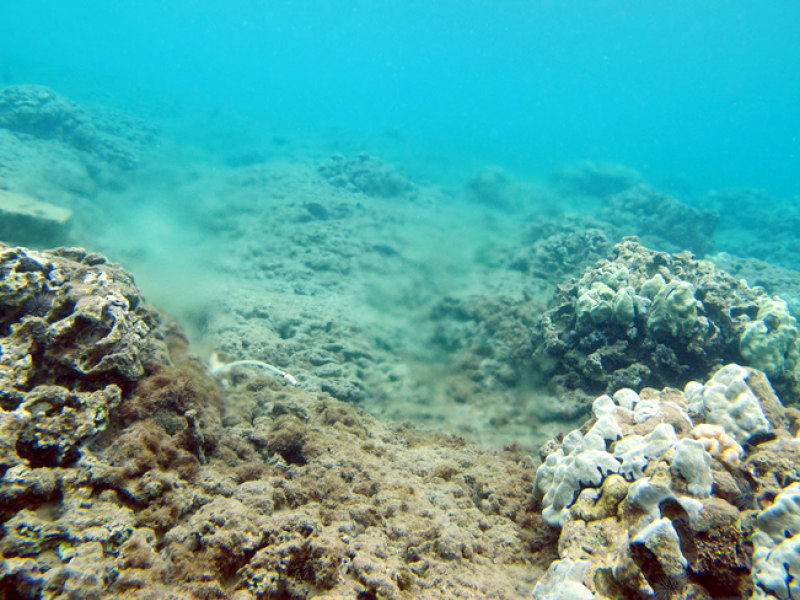 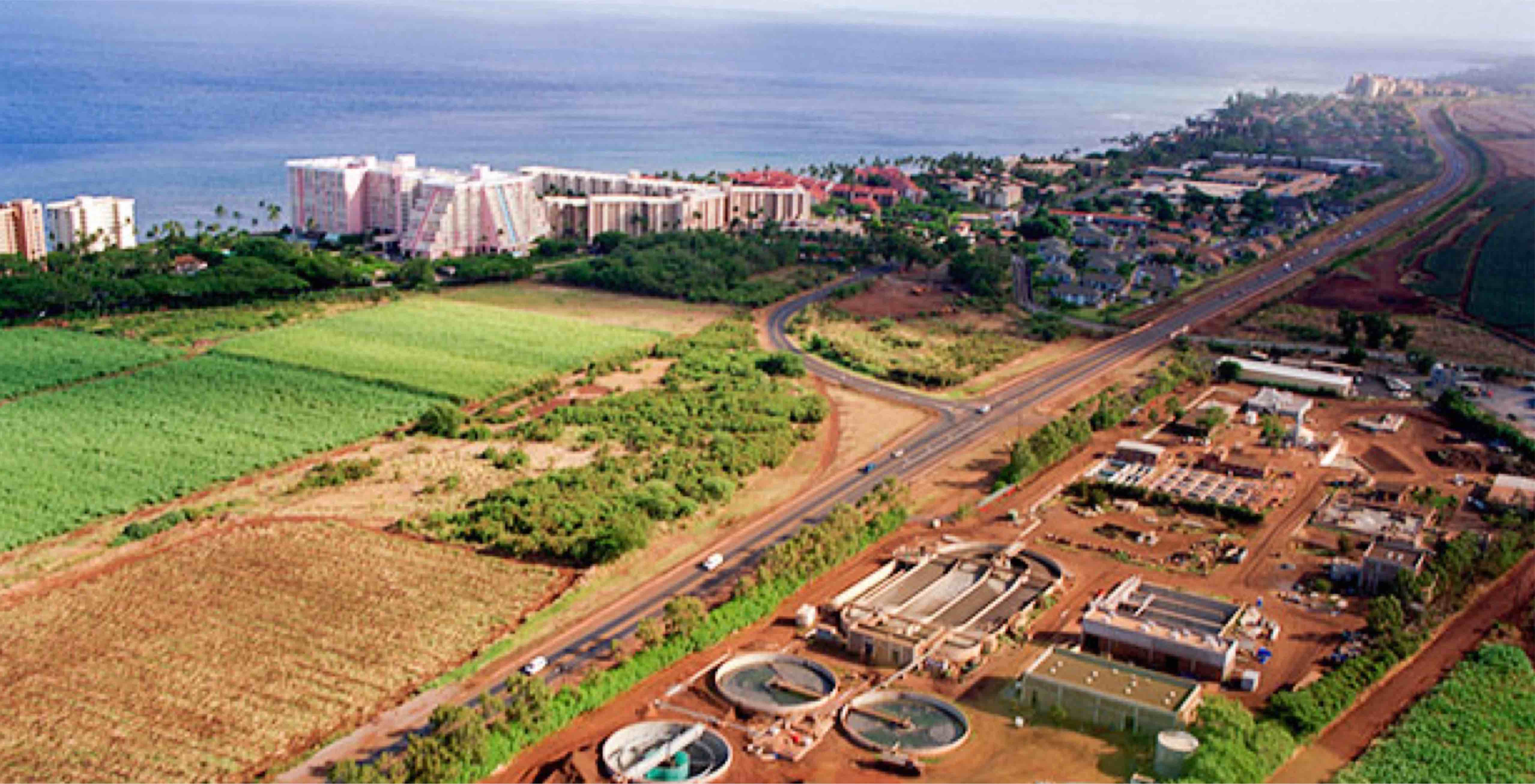 In a series of amicus briefs submitted Friday, the supporters argued that the Clean Water Act’s permitting program applies to pollution that takes an indirect route — through groundwater, for example — to federally regulated surface waters.

The case, County of Maui v. Hawai’i Wildlife Fund, is on the high court’s docket for November. The county says it should not need Clean Water Act permits for treated wastewater that travels from disposal wells through groundwater and into the Pacific Ocean.

Local green groups represented by Earthjustice went to court over the lack of permits years ago and eventually won at the 9th U.S. Circuit Court of Appeals.

The Supreme Court now has the chance to review that decision and issue a final ruling on the proper scope of the cornerstone environmental law.

The Trump administration is backing Maui in the case. In a reversal of its previous position, EPA announced earlier this year that it does not interpret the Clean Water Act as requiring permits for indirect discharges of pollution.

“Accepting the United States’ recent reversal in position would effect a significant rollback in regulatory enforcement of the CWA that has been in place for decades,” former EPA Administrators Gina McCarthy, Carol Browner and Bill Reilly told the high court.

They served in the Obama, Clinton and George H.W. Bush administrations, respectively. Other former EPA officials, including deputy administrators and regional heads, also submitted a brief detailing the agency’s 30 years of practice interpreting the law to include pollution discharges through groundwater.

“It has repeatedly expressed this interpretation in regulatory preambles, permit writers’ manuals, and other guidance documents,” they told the justices. “It has regulated such discharges in both general and individual [Clean Water Act] permits. It has brought enforcement actions against entities that make such discharges without a permit.”

The disagreement stems from the text of the Clean Water Act. The statute requires permits for pollution that travels from a discrete point source to a federally regulated wetland or waterway.

In briefs to the Supreme Court, lawyers have disputed whether “to” means a pollutant must go directly from a point source into the waterway to trigger the provision or whether it can move through groundwater or some other intermediary and still require permits.

States, cities, Republican lawmakers and others turned out in support of the narrower interpretation in briefs to the court in May. They said requiring permits for pollution that moves through groundwater would encroach on states’ regulatory turf (Greenwire, May 17).

In a recent Law.com post, Roy Englert Jr., who authored an amicus brief on behalf of Trout Unlimited, called the environmental groups’ position “expressly textualist,” something that should appeal to the Supreme Court’s conservative justices.

Others filing briefs on the environmentalists’ side included a slew of states, law professors, some municipal governments and other green groups.

“The bottom line is that the Clean Water Act’s protections should apply regardless of whether pollutants are discharged directly or indirectly into our nation’s waters,” California Attorney General Xavier Becerra (D) said in a statement.

Even craft beer brewers got involved in the debate, saying Maui’s preferred reading of the Clean Water Act would make the statute “trivially easy to evade.”

Oral arguments are set for Nov. 6.

On the other side, Maui County has aligned themselves with Republican states and polluters across the country. The dirtiest industries like oil, gas, pipelines, mining, and factory farms are supporting Maui in hopes that they will be able to evade water protections by pumping their pollution into pipes in the ground.