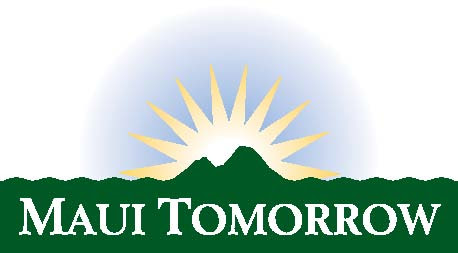 (Read about this issue in our previous post here  and in a Maui News article about the recently held public meeting.)

Anaergia/MANA has submitted a Draft Environmental Impact Statement (DEIS) to the county, which must be approved in a final form before the project can move forward.

The deadline to comment on this Draft EIS is Tuesday, February 6, 2018.

We urge Sierra Club Maui members and supporters to submit comments on the Draft EIS.

At first glance, the project might look eco-conscious and economically viable – but when you delve into the details, it becomes very clear this project has not been properly vetted.

Here is the announcement of the Draft EIS (PDF) in the December 23, 2017 OEQCʻs The Environmental Notice.

The Draft EIS is available for download here (large PD).

Comments should be emailed to: